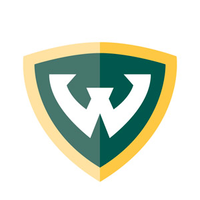 What are the highest paying jobs at Wayne State University?