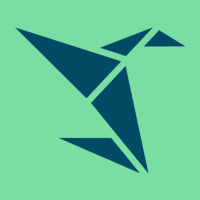 What are the highest paying jobs at Sigma Computing?

Sigma Corporation is a Japanese company, manufacturing cameras, lenses, flashes and other photographic accessories. All Sigma products are produced in the company's own Aizu factory in Bandai, Fukushima, Japan. Although Sigma produces several camera models, the company is best known for producing high-quality lenses and other accessories that are compatible with the cameras produced by other companies.

Sigma products work with cameras from Canon, Nikon, Pentax, Sony, Olympus and Panasonic, as well as their own cameras.

Sigma Computing Job Search in US and Canada