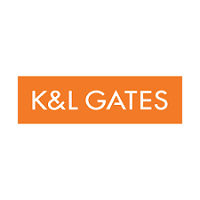 What are the highest paying jobs at K&L Gates?

Measured by headcount, it was the 12th largest law firm in the United States in 2018. The firm delivers legal services at both an individual office level and through nine broad firmwide practice areas: Corporate and Transactional; Energy, Infrastructure and Resources; Finance; Financial Services; Intellectual Property; Labor, Employment and Workplace Safety; Litigation and Dispute Resolution; Real Estate; and Regulatory and Policy, each of which also include a number of subject matter and industry-based practice groups.

As of March 2017, the leaders of K&L Gates are James Segerdahl and Michael Caccese.

K&L Gates Job Search in US and Canada