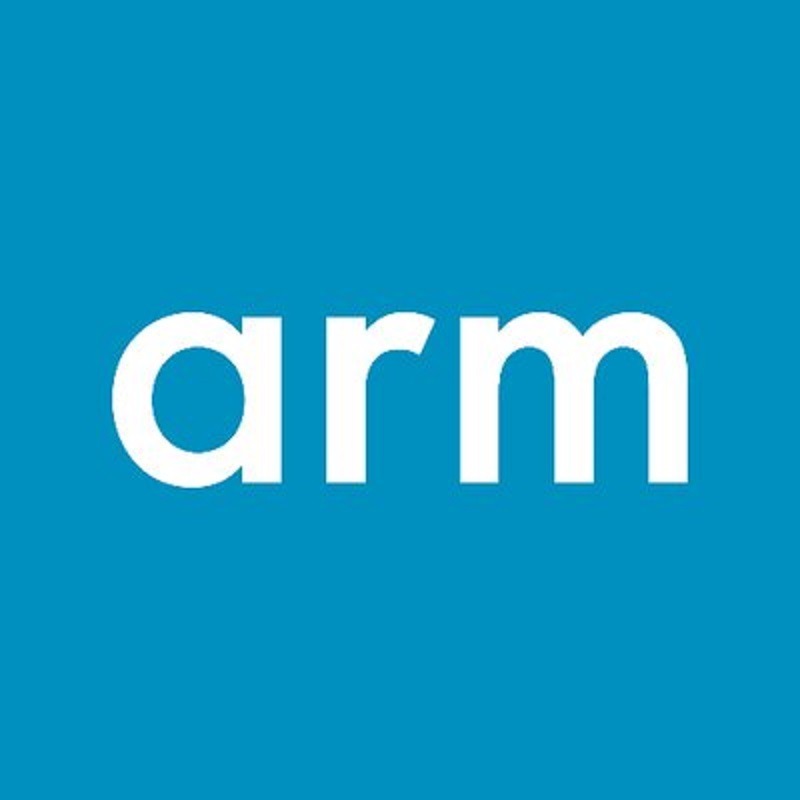 What are the highest paying jobs at ARM?

Arm Ltd. is a British semiconductor and software design company based in Cambridge, England. Its primary business is in the design of ARM processors, although it also designs other chips; software development tools under the DS-5, RealView and Keil brands; and systems and platforms, system-on-a-chip infrastructure and software. As a "holding" company, it also holds shares of other companies. It is considered to be market dominant for processors in mobile phones, tablet computers and for chips in smart TVs and in total over 160 billion chips have been made for various devices based on designs from Arm. The company is one of the best-known "Silicon Fen" companies. Since 2016, it has been owned by conglomerate SoftBank Group.

While ARM CPUs first appeared in the Acorn Archimedes, a desktop computer, today's systems include mostly embedded systems, including all types of phones. Systems, like iPhone and Android smartphones, frequently include many chips, from many different providers, that include one or more licensed Arm cores, in addition to those in the main Arm-based processor. Arm's core designs are also used in chips that support all the most common network-related technologies.

Processors based on designs licensed from Arm, or designed by licensees of one of the ARM instruction set architectures, are used in all classes of computing devices. Examples of use of those processors range from the world's smallest computer, to smartphones, laptops, desktops, servers and to the world's fastest supercomputer by several benchmarks included on the TOP500 list. Processors designed by Arm or by Arm licensees are used as microcontrollers in embedded systems, including real-time safety systems. Arm's Mali line of graphics processing units is the third most popular GPU in mobile devices. A recent addition to their lineup are AI accelerator chips for neural network processing.
Total value of jobs:
$4,580,000
Average Pay:
$143,125
Total Experts:
5
% Masters:
39%

How to answer “What’s your desired salary?” (with 8 best responses)
Jessica Li
You have a “great” job offer… now what?
Kayla Duperreault
Do personality tests make it harder to hire the right person?
Sara London
Ladders / Company / ARM