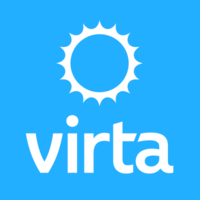 What are the highest paying jobs at VirtaHealth?

Virta Health is company that aims to provide a treatment which will reverse type 2 diabetes. It was founded in 2014 by Sami Inkinen, a Finnish Stanford-graduate and is based in San Francisco. Virta Corp. has funded several studies about the long-term effect of continuous remote care intervention to treat diabetes.

Virta Health tries to reverse diabetes in patients using the concept of nutritional ketosis, by replacing carbohydrates with fat. It supports patients with an app using virtual health coaches.

The company has several advisers including Francine R. Kaufman and Ronald Krauss.