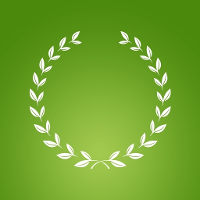 What are the highest paying jobs at Veritas Collaborative?

Prior to merging with Symantec in 2004, Veritas was listed on the S&P 500 and the NASDAQ-100 under the VRTS ticker symbol.

In 2014, Symantec announced that it would demerge its information management business as Veritas Technologies LLC, in order to focus on security. It was purchased as part of the demerger by the private equity firm The Carlyle Group for $8 billion in cash.

Veritas Collaborative Job Search in US and Canada