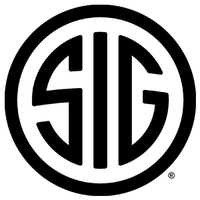 What are the highest paying jobs at Sigsauer?

SIG Sauer [?s i? ?e? ?za???] is the brand name used by several sister companies involved in the design and manufacture of firearms. The original company was Schweizerische Waggon Fabrik, later Schweizerische Industrie Gesellschaft but it then went through several selloffs and the SIG Sauer brand is now spread over several companies. The original SIG is now known as SIG Combibloc Group and no longer has any firearms business.

Sigsauer Job Search in US and Canada

Top Jobs at Sigsauer by City

View All Wilsonville, OR Jobs