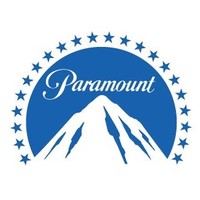 What are the highest paying jobs at Paramount Pictures?

In 1916, film producer Adolph Zukor put 22 actors and actresses under contract and honored each with a star on the logo. In 2014, Paramount Pictures became the first major Hollywood studio to distribute all of its films in digital form only. The company's headquarters and studios are located at 5555 Melrose Avenue, Hollywood, California, United States.

Paramount Pictures is a member of the Motion Picture Association.

You have a “great” job offer… now what?
Kayla Duperreault
Do personality tests make it harder to hire the right person?
Sara London
19 examples of STAR interview questions (plus how to answer them using STAR method)
Jennifer Fabiano
Ladders / Company / Paramount Pictures