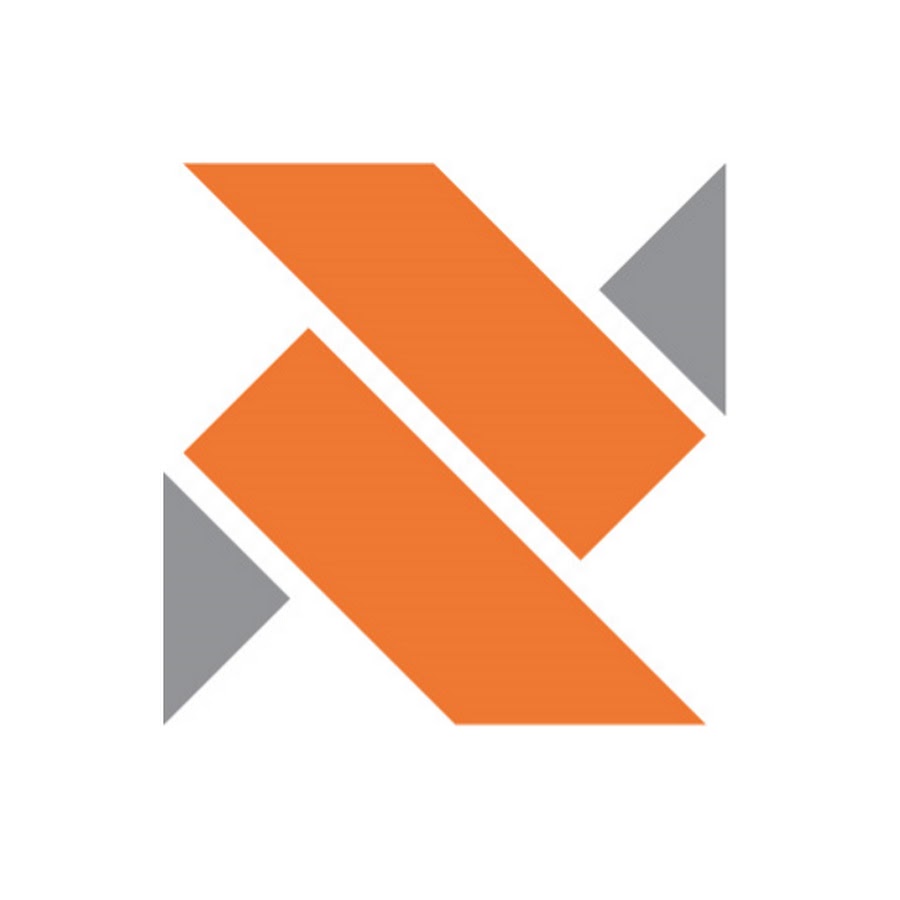 What are the highest paying jobs at Newfold Digital?

Endurance International Group, formerly BizLand, is an IT services company specializing in web hosting. The company was founded in 1997 and is headquartered in Burlington, Massachusetts, USA. It achieved its size by acquiring a large number of smaller companies, which it continues to operate under the original brand names, while moving their IT infrastructure to India.

In 2011, Endurance was bought from Accel-KKR by Warburg Pincus and GS Capital Partners, for around $975 million. In September 2013, the company announced plans to raise $400 million in an IPO. The company announced it would list on the NASDAQ under the ticker symbol EIGI. It went public in October 2013 raising $252 million selling shares to the public at $12 each. This was below the company's target goal of $400 million.

In a 2015 investor earnings conference call, the company reported having 4.2 million worldwide customers.

This path to increased size is similar to the path networking company Verio followed in the 1990s, using free cash flow and access to capital markets in acquiring assets to add to their corporate portfolio. The concept was to roll up small ISPs into one large ISP and achieve economies of scale. Endurance is acquiring hosting companies domestically and internationally.

10 companies that offer unlimited vacation
Kyle Schnitzer
Are you angling for the C-suite? Work for Starbucks
Kyle Schnitzer
5 things to do before you land your next job
Wendi Weiner
Ladders / Company / Newfold Digital