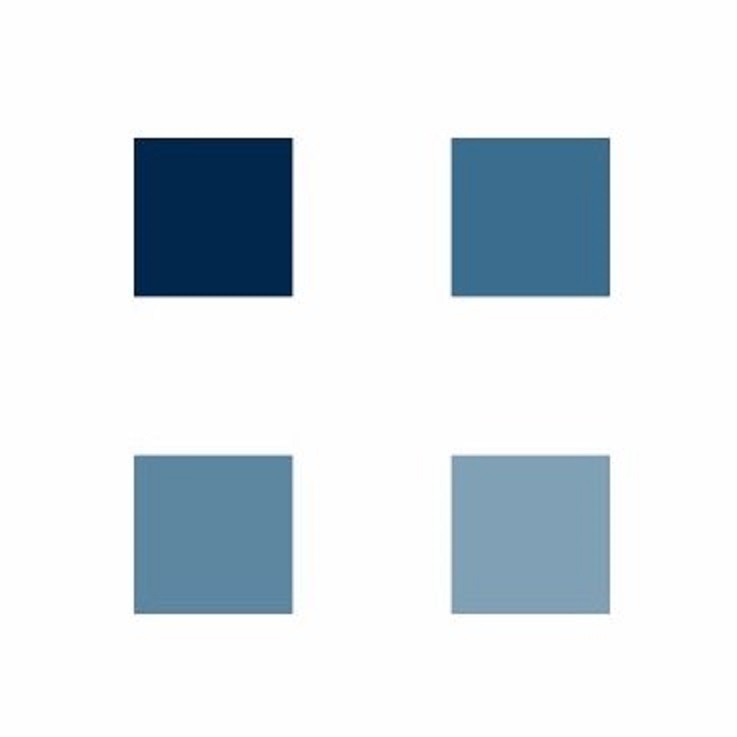 What are the highest paying jobs at Envision Healthcare Holdings, Inc?

In December 2016, Envison and AMSURG merged, and shortly thereafter the company's stock replaced Legg Mason in the S&P 500 index.

In 2017, the company's subsidiary EmCare, came under scrutiny due to healthcare consumers being shocked by high medical bills from Envision's out-of-network healthcare providers. In August 2017, Envision sold its ambulance unit, American Medical Response, for $2.4 billion to KKR, which combined it with a similar company it already owned. In 2017, the company reported a net loss of $232.5 million on revenue of $7.8 billion.

In June 2018, KKR announced that it was acquiring the rest of Envision for Envision for $9.9 billion, including the assumption or repayment of debt.

In February 2020, Envision Healthcare announced the appointment of James Rechtin as CEO. In April 2020, they were considering bankruptcy. In October 2020, it was announced that Cigna and Envision had renewed their agreement to include Envision's clinicians as in-network providers to Cigna's members.

Envision Healthcare Holdings, Inc Job Search in US and Canada