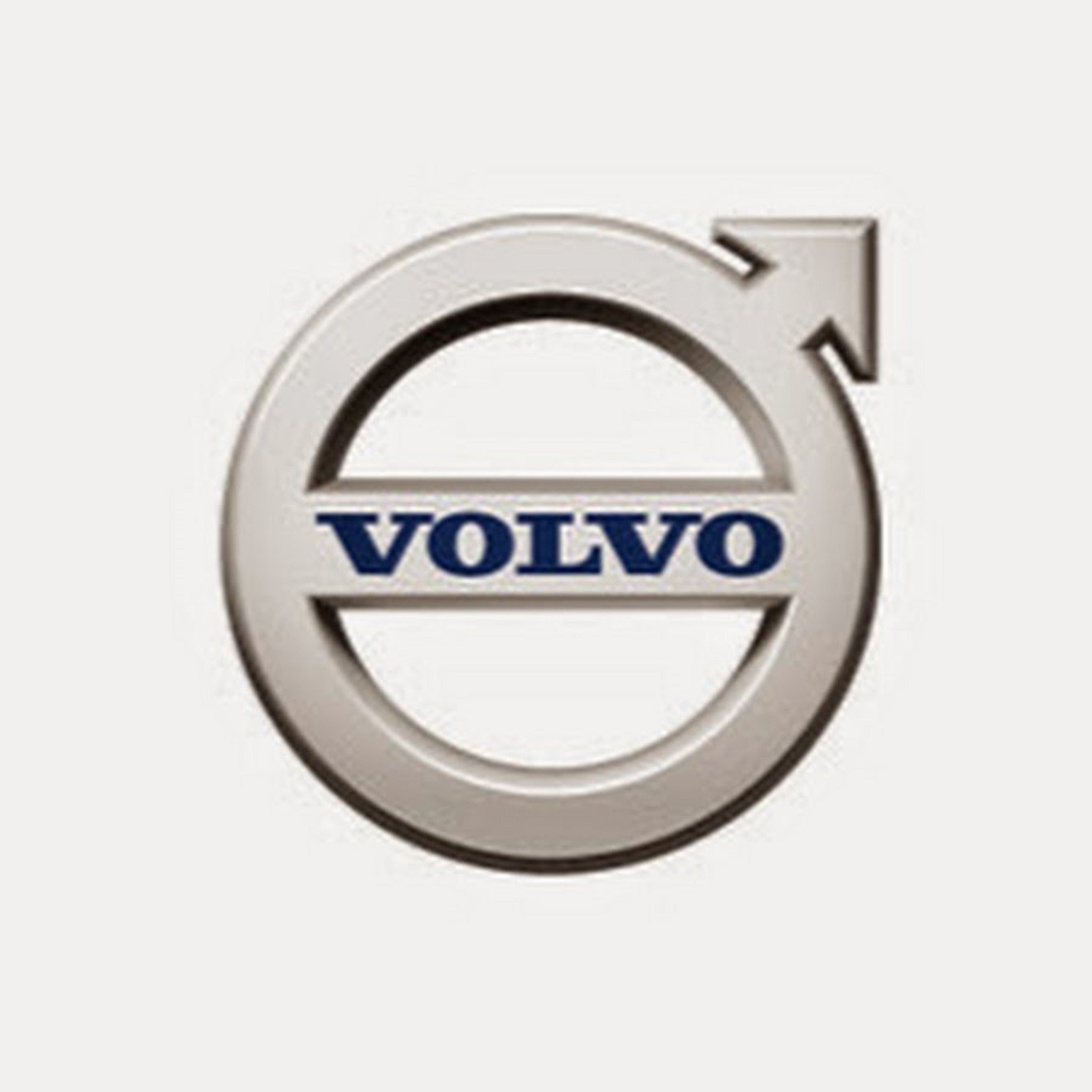 What are the highest paying jobs at Volvo?

The Volvo Group is a Swedish multinational manufacturing corporation headquartered in Gothenburg. While its core activity is the production, distribution and sale of trucks, buses and construction equipment, Volvo also supplies marine and industrial drive systems and financial services. In 2016, it was the world's second largest manufacturer of heavy-duty trucks.

Automobile manufacturer Volvo Cars, also based in Gothenburg, was part of AB Volvo until 1999, when it was sold to the Ford Motor Company. Since 2010 Volvo Cars has been owned by the Chinese multinational automotive company Geely Holding Group. Both AB Volvo and Volvo Cars share the Volvo logo and cooperate in running the Volvo Museum in Sweden.

The corporation was first listed on the Stockholm Stock Exchange in 1935, and was on the NASDAQ indices from 1985 to 2007.

Volvo was established in 1915 as a subsidiary of SKF, a ball bearing manufacturer; however both the Volvo Group and Volvo Cars regard the rollout of the company's first car series, the Volvo ÖV 4, on 14 April 1927, as their beginning. The building remains (

Manager - IT Infrastructure and User Services

Volvo Job Search in US and Canada

Top Jobs at Volvo by City

Manager - IT Infrastructure and User Services

6 jobs that prepare you for side hustle success
Kyle Young
This is what work will look like in 2030, and it isn’t pretty
Kyle Schnitzer
The 7 highest-paying entry-level jobs
Hailey Hudson
Ladders / Company / Volvo