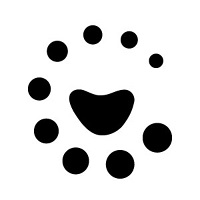 What are the highest paying jobs at VetCor?

Bennett S. LeBow founded Vector Group in 1986. Since then, he has served as Chairman. Howard Lorber has served as the Company's President and Chief Executive Officer since 1994.