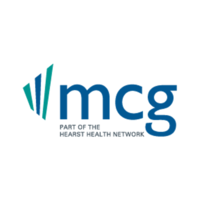 What are the highest paying jobs at MCG Health System?

Hearst Communications, Inc., often referred to simply as Hearst, is an American multinational mass media and business information conglomerate based in the Hearst Tower in Midtown Manhattan, New York City.

The company was founded by William Randolph Hearst as an owner of newspapers, and the Hearst family remains involved in its ownership and management.

MCG Health System Job Search in US and Canada

6 jobs that prepare you for side hustle success
Kyle Young
This is what work will look like in 2030, and it isn’t pretty
Kyle Schnitzer
The 7 highest-paying entry-level jobs
Hailey Hudson
Ladders / Company / MCG Health System