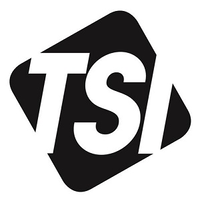 What are the highest paying jobs at TSI?

Its current corporate office is located in Jupiter, Florida.

Many locations permanently closed during the COVID-19 pandemic in the United States, including the only location in Rhode Island.

TSI Job Search in US and Canada

Top Jobs at TSI by City

6 jobs that prepare you for side hustle success
Kyle Young
This is what work will look like in 2030, and it isn’t pretty
Kyle Schnitzer
The 7 highest-paying entry-level jobs
Hailey Hudson
Ladders / Company / TSI