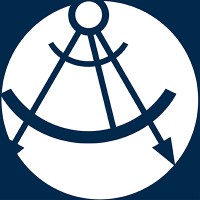 What are the highest paying jobs at Chartis Group?

AIG is a sponsor of AIG Women’s Open and of New Zealand Rugby.

During the financial crisis of 2008, the Federal Reserve bailed the company out for $180 billion and assumed control, with the Financial Crisis Inquiry Commission correlating AIG's failure with the mass sales of unhedged insurance. AIG repaid $205 billion to the United States government in 2012.

Chartis Group Job Search in US and Canada

What jobs can you get with a business degree?
Kattie Thorndyke
How to answer “What’s your desired salary?” (with 8 best responses)
Jessica Li
You have a “great” job offer… now what?
Kayla Duperreault
Ladders / Company / Chartis Group