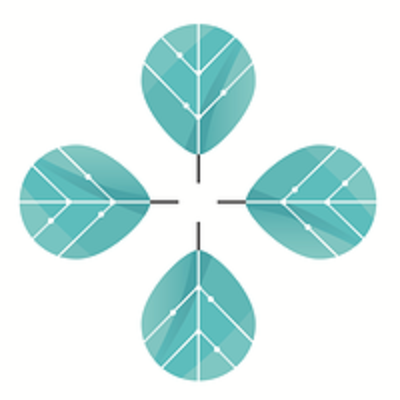 What are the highest paying jobs at Thrive Global?

Thrive Global is an American company that provides behavior change technology and media to support individuals struggling with stress and burnout. It was founded by Arianna Huffington in August 2016. The company is based in New York City and has offices in San Francisco, Athens, Mumbai, and Melbourne.

In 2017, Thrive Global raised $30 million in a new funding round that valued the company at $120 million. The same year, the company was named one of the Top 10 NYC Startups to Watch in 2017 by Inc. In 2018, Thrive Global was named to LinkedIn's list of "The 50 most sought-after startups in the U.S."

In March 2014, Arianna Huffington published the book Thrive: The Third Metric to Redefining Success and Creating a Life of Well-Being, Wisdom, and Wonder, a #1 New York Times bestseller, which addressed the personal and collective crisis of stress and burnout, as well as the widespread longing “to redefine success and what it means to lead ‘the good life.’”

Huffington says a 2007 incident in which “she collapsed at her desk from exhaustion and awoke in a pool of blood, with a broken cheekbone,” was the wake-up call that eventually led her to start Thrive Global. As she wrote when announcing the venture, Thrive Global was born “in response to the need to take control of our lives, offering new strategies and tools, based on the latest science, to address the unintended consequences of technology,” and to end the global epidemic of stress and burnout.

Thrive Global Job Search in US and Canada