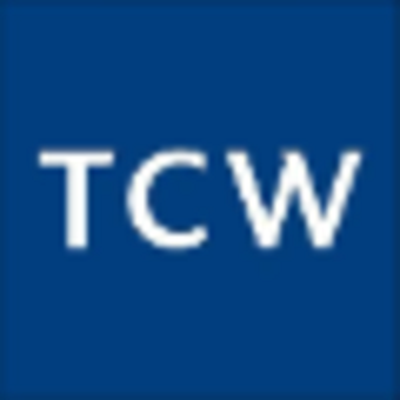 What are the highest paying jobs at The TCW Group?

TCW Group is an asset management firm based in Los Angeles, California.

Founded by Robert Addison Day in 1971 and headquartered in Los Angeles, TCW manages a broad range of investment products. The TCW Group was originally known as Trust Company of the West. TCW clients include many of the largest corporate and public pension plans, financial institutions, endowments and foundations in the U.S., as well as foreign investors and high-net-worth individuals.

In 2001, Société Générale acquired a controlling interest in The TCW Group.

In February 2013, TCW management and alternative asset manager The Carlyle Group acquired TCW Group from Société Générale. As a result of the transaction, TCW management and employees increased their ownership in the firm to approximately 40% on a fully diluted basis, better aligning interests with clients. Equity for the investment came from two Carlyle investment funds and from TCW management.

In December 2017, Nippon Life Insurance Company purchased a 25% minority stake in TCW from The Carlyle Group. As a result of the purchase, ownership by TCW management and employees increased to 44%, while Carlyle maintains a 31% interest in the firm.

Top Experts at The TCW Group

High-Paying Jobs at The TCW Group

The TCW Group Job Search in US and Canada

Top Jobs at The TCW Group by City

Get paid to dream at work: This company will pay you to nap
Sara London
The average salary of a Chipotle general manager is $100K — and they’re hiring
Kyle Schnitzer
Amazon is now hiring 75K workers — and offering some $1K bonuses
Kyle Schnitzer
Ladders / Company / The TCW Group