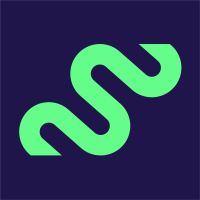 What are the highest paying jobs at Superside?

Superside, formerly Konsus, is a subscription design service that provides design at scale for enterprises and scale-ups.

Konsus was founded by Fredrik Thomassen and Sondre Rasch in August 2015, and got accepted into Y Combinator startup incubator in January 2016. The company is based in Oslo and Palo Alto.

An additional $3.5 million was raised in 2019. The company also announced a change of name from Konsus to Superside.

Superside Job Search in US and Canada

Top Jobs at Superside by City