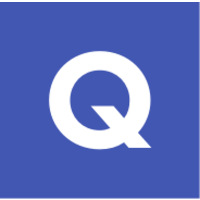 What are the highest paying jobs at Quizlet?

Quizlet is an American online study application that allows students to study various topics via learning tools and games. It was founded by Andrew Sutherland in October 2005 and released to the public in January 2007.

Quizlet trains students via flashcards and various games and tests. As of February 6, 2019, Quizlet has over 300 million user-generated flashcard sets and more than 50 million active users. It now ranks among the top 50 websites in the U.S. In 2016, Quizlet was recognized by SimilarWeb as the fastest growing US Education site in 2015.

Quizlet Job Search in US and Canada

Top Jobs at Quizlet by City