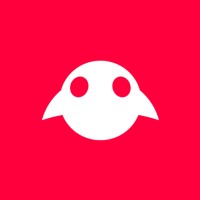 What are the highest paying jobs at Magic Leap?

Magic Leap was founded by Rony Abovitz in 2010 and has raised $2.6 billion from a list of investors including Google and Alibaba Group. In December 2016, Forbes estimated that Magic Leap was worth $4.5 billion. On July 11, 2018, AT&T invested in the company and became its exclusive partner. On August 8, 2018, the Magic Leap One was made available in the United States through AT&T.

On May 28, 2020, Rony Abovitz announced that Magic Leap had raised $350 million in new funding and that he would be stepping down as CEO. On July 7, 2020 the company announced their new CEO would be former Microsoft executive, Peggy Johnson.