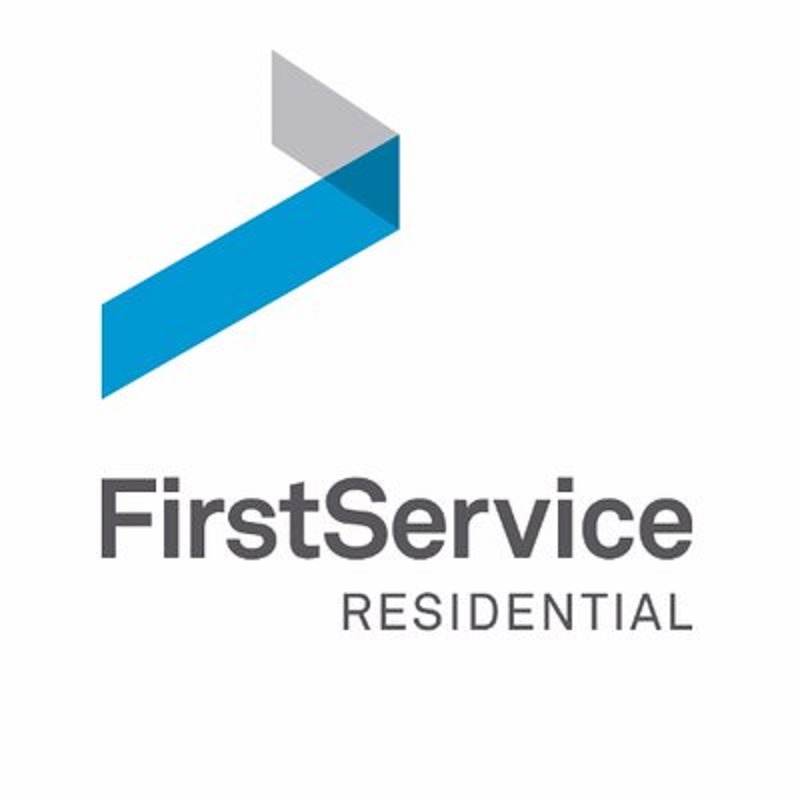 What are the highest paying jobs at Firstservice Residential?

FirstService Corporation is a Canadian public real estate services company, specializing in residential property services, and based in Toronto, Ontario. It is listed on NASDAQ and the Toronto Stock Exchange.

FirstService was founded in 1989 by Jay S. Hennick. Its initial assets were a swimming pool management company formerly owned by Hennick, and the College Pro Franchise system acquired by Hennick in 1989. It held an IPO on the Toronto Stock Exchange in 1993. In the 1990s, it expanded into various other residential service franchises, in part through its subsidiary The Franchise Company. In 1996, it expanded into the residential property management business with the acquisition of two Florida property-management firms. Further acquisitions in the residential property management business followed, including the acquisition of the Merit Companies in 2007, and Planned Communities in 2008. In 2003, Hennick's father left the board of directors, as part of a general corporate governance shake-up.

...with Firstservice Residential and 1000s of other companies paying $100K+

Firstservice Residential Job Search in US and Canada

Use this thank you email after a phone interview to secure your next offer
Capitol Standard Staff
If you’re over 50, these are the industries that will be hiring the most
Kyle Schnitzer
Everything you need to know about becoming a lobbyist
Meredith Schneider
Ladders / Company / Firstservice Residential