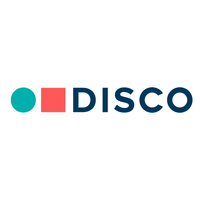 What are the highest paying jobs at DISCO?

The company makes dicing saws and laser saws to cut semiconductor silicon wafers and other materials; grinders to process silicon and compound semiconductor wafers to ultra-thin levels; polishing machines to remove the grinding damage layer from the wafer back-side and to increase chip strength.

DISCO Job Search in US and Canada

Top Jobs at DISCO by City