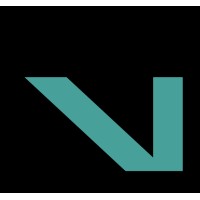 What are the highest paying jobs at Vontier Corp.?

In October 2020, Fortive completed the corporate spin-off of 80% of Vontier. At the point of its independent incorporation, Vontier immediately became a component of the S&P 500. Fortive subsequently disposed of its remaining 20% ownership interest in January 2021.

Vontier Corp. Job Search in US and Canada

You’ll be ‘ghosted’ by recruiters if you don’t do these 5 things
Ryan Luke
15 of the greatest government jobs (with the best benefits)
Marjolein Dilven
6 companies doing an outstanding job with remote onboarding
Ryan Luke
Ladders / Company / Vontier Corp.