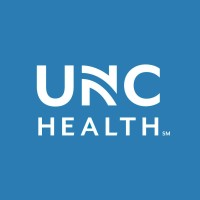 What are the highest paying jobs at UNC Health Care?

The first hospital in what later became known as UNC Hospitals and the UNC Health Care System was North Carolina Memorial Hospital, which opened on Sept. 2, 1952. Then in 1989, the North Carolina General Assembly created the University of North Carolina Hospitals entity as a unifying organization to govern constituent hospitals.

UNC Health Care Job Search in US and Canada

America falls way short, adds fewer jobs than expected in April
Kyle Schnitzer
Everything you need to know about becoming a dermatologist
Ashley Jones
These US cities will pay up to $20,000 for you to relocate—but there’s always a catch
Benjamin Lorber
Ladders / Company / UNC Health Care