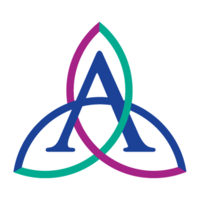 What are the highest paying jobs at Ascension?

Ascension has $15.5 billion in cash and operates a venture capital fund.

Ascension Job Search in US and Canada

Top Jobs at Ascension by City

How to answer “What’s your desired salary?” (with 8 best responses)
Jessica Li
You have a “great” job offer… now what?
Kayla Duperreault
Do personality tests make it harder to hire the right person?
Sara London
Ladders / Company / Ascension