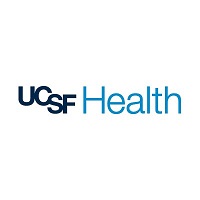 What are the highest paying jobs at UCSF Medical Center?

It was founded in 1907 at the site of Parnassus Heights, on Mount Sutro, following the 1906 earthquake, and it was the first hospital in the University of California system. The university acquired Mount Zion Hospital in 1990, which became the second major clinical site and since 1999 has hosted the first comprehensive cancer center in Northern California. Beginning in 2001, the University expanded in the Mission Bay neighborhood and added a new medical center with three new hospitals.

UCSF Medical Center Job Search in US and Canada

Director of DEI and Culture