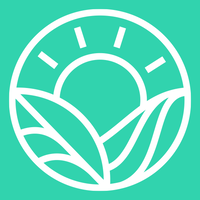 What are the highest paying jobs at Thrive Market?

Thrive Market is an American e-commerce membership-based retailer offering natural and organic food products. It was founded by Nick Green, Gunnar Lovelace, Kate Mulling, and Sasha Siddhartha. By 2016 they had raised $141 million across three rounds of funding following their launch in November 2014. For every paid Thrive Market membership, a free membership is donated to a family in need in the United States.

Thrive Market Job Search in US and Canada

America falls way short, adds fewer jobs than expected in April
Kyle Schnitzer
Everything you need to know about becoming a dermatologist
Ashley Jones
These US cities will pay up to $20,000 for you to relocate—but there’s always a catch
Benjamin Lorber
Ladders / Company / Thrive Market