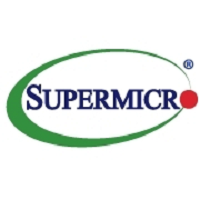 What are the highest paying jobs at Super Micro Computer, Inc?

Super Micro Computer, Inc, doing business as Supermicro, is an information technology company based in San Jose, California. Supermicro's headquarters are located in Silicon Valley, with a manufacturing space in the Netherlands and a Science and Technology Park in Taiwan.

In 2016, the company deployed thousands of servers into a single data center and was ranked the 18th fastest growing company on Fortune Magazine’s Top 100 list of the world’s largest US publicly traded companies in 2016 and the fastest growing IT infrastructure company.

Super Micro Computer, Inc Job Search in US and Canada