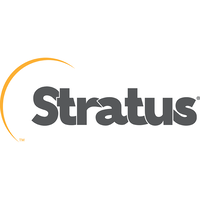 What are the highest paying jobs at Stratus Technologies?

Stratus Computer was a Marlborough, Massachusetts, based producer of fault tolerant minicomputers. It competed with computers from Tandem Computers and to a lesser extent Digital Equipment Corporation's VAX.

What jobs can you get with a business degree?
Kattie Thorndyke
How to answer “What’s your desired salary?” (with 8 best responses)
Jessica Li
You have a “great” job offer… now what?
Kayla Duperreault
Ladders / Company / Stratus Technologies