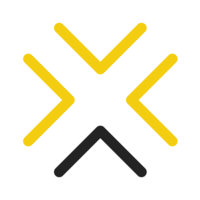 What are the highest paying jobs at RoadSync?

DataViz, Inc. is a software company located in Westport, Connecticut. They currently sell Docs To Go, Passwords Plus and recently released DailyBalance. The company has been in business since 1984 formerly selling apps such as MacLinkPlus, RoadSync, and Conversions Plus.

On 8 September 2010, they sold their office suite Documents To Go and other assets to Research In Motion for $50 million.

RoadSync Job Search in US and Canada

Top Jobs at RoadSync by City

6 jobs that prepare you for side hustle success
Kyle Young
This is what work will look like in 2030, and it isn’t pretty
Kyle Schnitzer
The 7 highest-paying entry-level jobs
Hailey Hudson
Ladders / Company / RoadSync