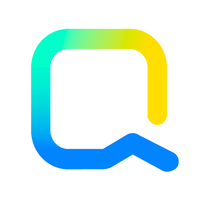 What are the highest paying jobs at Quiq?

Quick Restaurants is an originally Belgian chain of hamburger fast food restaurants currently based in Bobigny, Seine-Saint-Denis, France. Founded in 1971 by Belgian entrepreneur Baron François Vaxelaire, Quick is the first hamburger chain founded in Europe with around 400 restaurants.

Quick is similar in theme to McDonald's, Burger King or A&W. In 2007, it was taken over by the French government's investment holding company, CDC, and was purchased by Burger King in February 2016.

In September 2016, QSR Belgium bought back restaurants of Belgium and Luxembourg to Bertrand Group.

Quiq Job Search in US and Canada

Top Jobs at Quiq by City