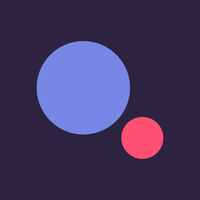 What are the highest paying jobs at Paysafe Group?

Paysafe Group Limited is a multinational online payments company. The group offers services both under the Paysafe brand and subsidiary brands that have become part of the group through several mergers and acquisitions, most notably Neteller, Skrill and paysafecard.

Paysafe is based in the Isle of Man and regulated in the United Kingdom, authorised by the Financial Conduct Authority. The company was listed on the London Stock Exchange and was a constituent of the FTSE 250 Index until it was acquired by a consortium of The Blackstone Group and CVC Capital Partners in December 2017.

Paysafe Group Job Search in US and Canada