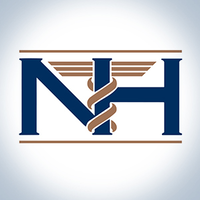 What are the highest paying jobs at Northside Hospital?

Northside Hospital is a network of hospitals and medical facilities in the Atlanta, Georgia metropolitan area. Its specialties include oncology, gynecology, neurology, orthopedic surgery and gastroenterology.

Northside Hospital Job Search in US and Canada

Everything you need to know about becoming a pathologist
Ashley Jones
Get paid to dream at work: This company will pay you to nap
Sara London
The average salary of a Chipotle general manager is $100K — and they’re hiring
Kyle Schnitzer
Ladders / Company / Northside Hospital