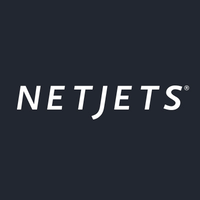 What are the highest paying jobs at NetJets?

Founded as Executive Jet Airways in 1964, it was later renamed Executive Jet Aviation. NetJets became the first private business jet charter and aircraft management company in the world. It launched its fractional ownership business in 1986 and became a subsidiary of Berkshire Hathaway in 1998.

NetJets Job Search in US and Canada

Top Jobs at NetJets by City

You have a “great” job offer… now what?
Kayla Duperreault
Do personality tests make it harder to hire the right person?
Sara London
19 examples of STAR interview questions (plus how to answer them using STAR method)
Jennifer Fabiano
Ladders / Company / NetJets