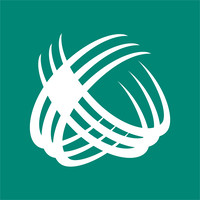 What are the highest paying jobs at Medical Mutual?

Headquartered in Cleveland’s historic Rose Building, the company also has statewide offices in Cincinnati, Columbus, Dayton, Independence, Richfield, Toledo and Youngstown, as well as an information systems facility in Beachwood. In 2019, Medical Mutual of Ohio ranked 718 out of the top 1,000 corporations in America.

Medical Mutual Job Search in US and Canada

America falls way short, adds fewer jobs than expected in April
Kyle Schnitzer
Everything you need to know about becoming a dermatologist
Ashley Jones
These US cities will pay up to $20,000 for you to relocate—but there’s always a catch
Benjamin Lorber
Ladders / Company / Medical Mutual