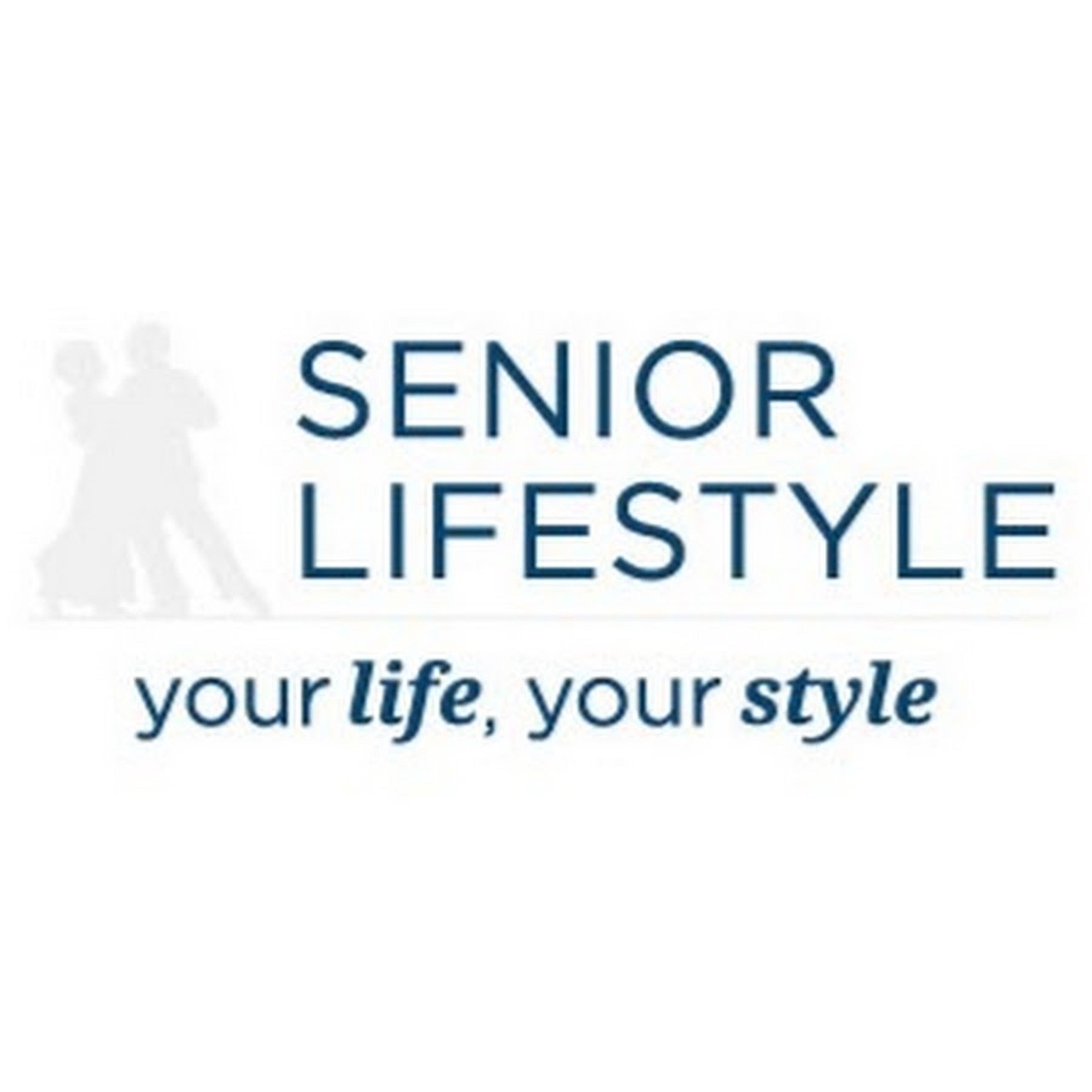 What are the highest paying jobs at Senior Life Style?

Brookdale Senior Living owns and operates senior living communities and retirement communities across the United States. Brookdale was established in 1978 and is based in Brentwood, Tennessee.

In the late 1990s and early 2000s, Fortress Investments became the majority owner of Brookdale, holding approximately 51% of its share. Currently, Glenview Capital Management holds the largest number of shares. Brookdale has approximately 60,000 residents as of June 2021.

As of 2018, it was the largest operator of senior housing in the United States. In 2021, a New York Times investigation revealed that Brooksdale submitted wrong and manipulated data to the government, thus inflating ratings of the quality of care in Brooksdale facilities. Shortly thereafter, the state of California filed a lawsuit against Brooksdale, alleging that the company manipulated the federal government’s nursing-home ratings system.

Brookdale's headquarters remains in Nashville, but a recent acquisition has made Milwaukee, Wisconsin their second largest office.

Divisional Director of Sales and Marketing

Senior Life Style Job Search in US and Canada

Director of Health and Wellness

Director of Health and Wellness

Director of Health and Wellness - LPN or RN

Director of Maintenance I

View All La Grande, OR Jobs

Is this the worst job interview question? The internet seems to think so.
CW Headley
These are the 15 highest-paying psychology jobs
Hailey Hudson
6 jobs that prepare you for side hustle success
Kyle Young
Ladders / Company / Senior Life Style