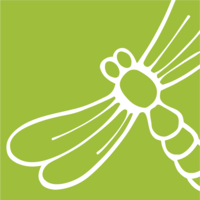 What are the highest paying jobs at Mediafly?

Mediafly is a privately held technology company based in Chicago, Illinois that provides mobile enablement software.

Mediafly was founded by Carson Conant in 2006 as a podcatcher. In addition to its mobile apps, in 2009, it was one of the first channels to be added to Roku’s channel store. That same year, the company began to transition from a consumer model to a business-to-business model, officially shutting down its podcasting applications in 2012.

Mediafly Job Search in US and Canada

Top Jobs at Mediafly by City