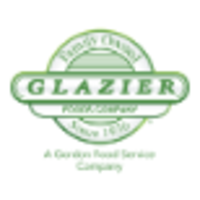 What are the highest paying jobs at Glazier Foods Company?

According to Forbes Magazine, GFS is the twenty-second largest privately held company in the United States. Its biggest competitors are US Foods and Sysco.