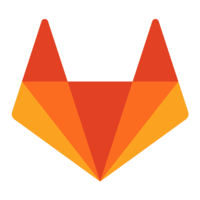 What are the highest paying jobs at GitLab Inc.?

The code was originally written in Ruby, with some parts later rewritten in Go, initially as a source code management solution to collaborate within a team on software development. It later evolved to an integrated solution covering the software development life cycle, and then to the whole DevOps life cycle. The current technology stack includes Go, Ruby on Rails, and Vue.js.

GitLab Inc. Job Search in US and Canada