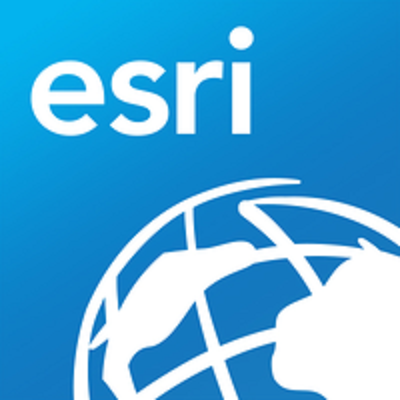 What are the highest paying jobs at Esri?

Esri is an international supplier of geographic information system software, web GIS and geodatabase management applications. The company is headquartered in Redlands, California.

The company was founded as the Environmental Systems Research Institute in 1969 as a land-use consulting firm. Esri products have 40.7% of the global market share. In 2014, Esri had approximately a 43 percent share of the GIS software market worldwide, more than any other vendor.

The company has 10 regional offices in the U.S. and a network of more than 80 international distributors, with about a million users in 200 countries. The firm has 3,800 employees globally, and is privately held by its founders. In 2006, revenues were about $660 million. In a 2016 Investor's Business Daily article, Esri's annual revenues were indicated to be $1.1 Billion, from 300,000 customers.

The company hosts an annual International User's Conference, which was first held on the Redlands campus in 1981 with 16 attendees. The User's Conference has been held in San Diego at the San Diego Convention Center since 1997. An estimated 18,000 users from 136 countries attended in 2017.

Esri Job Search in US and Canada

Top Jobs at Esri by City

Everything you need to know about becoming a dermatologist
Ashley Jones
These US cities will pay up to $20,000 for you to relocate—but there’s always a catch
Benjamin Lorber
A guide to using social media to your advantage when job hunting
Sarah Dillon
Ladders / Company / Esri