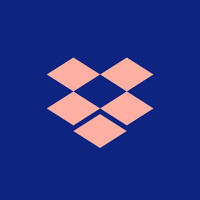 What are the highest paying jobs at Dropbox?

Dropbox has been ranked as one of the most valuable startups in the US and the world, with a valuation of over US$10 billion, and it has been described as one of Y Combinator's most successful investments to date. However, Dropbox has also experienced criticism and generated controversy for issues including security breaches and privacy concerns.

Dropbox has been blocked in China since 2014. It received a five star rating in the Electronic Frontier Foundation's 2017 "Protecting Your Data From Government Requests" report.

Dropbox Job Search in US and Canada

Top Jobs at Dropbox by City