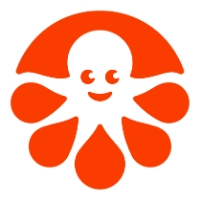 What are the highest paying jobs at Custom Ink?

Custom Ink is an American-based online retail company that makes custom apparel such as T-shirts and sweatshirts.

In November 2013, Custom Ink received $40 million from Revolution Growth, the investment fund run by Steve Case, Ted Leonsis, and Donn Davis. The investment reportedly helped the growth of two new projects: Booster and Pear. Booster was launched by Andrew Moss who rejoined Custom Ink after being one of the original CustomInk founding members.

In 2019, Custom Ink's investors sold their shares for an undisclosed amount.

In 2014, Fortune and Great Place to Work ranked Custom Ink as one of their Top 100 places to work.

Custom Ink Job Search in US and Canada