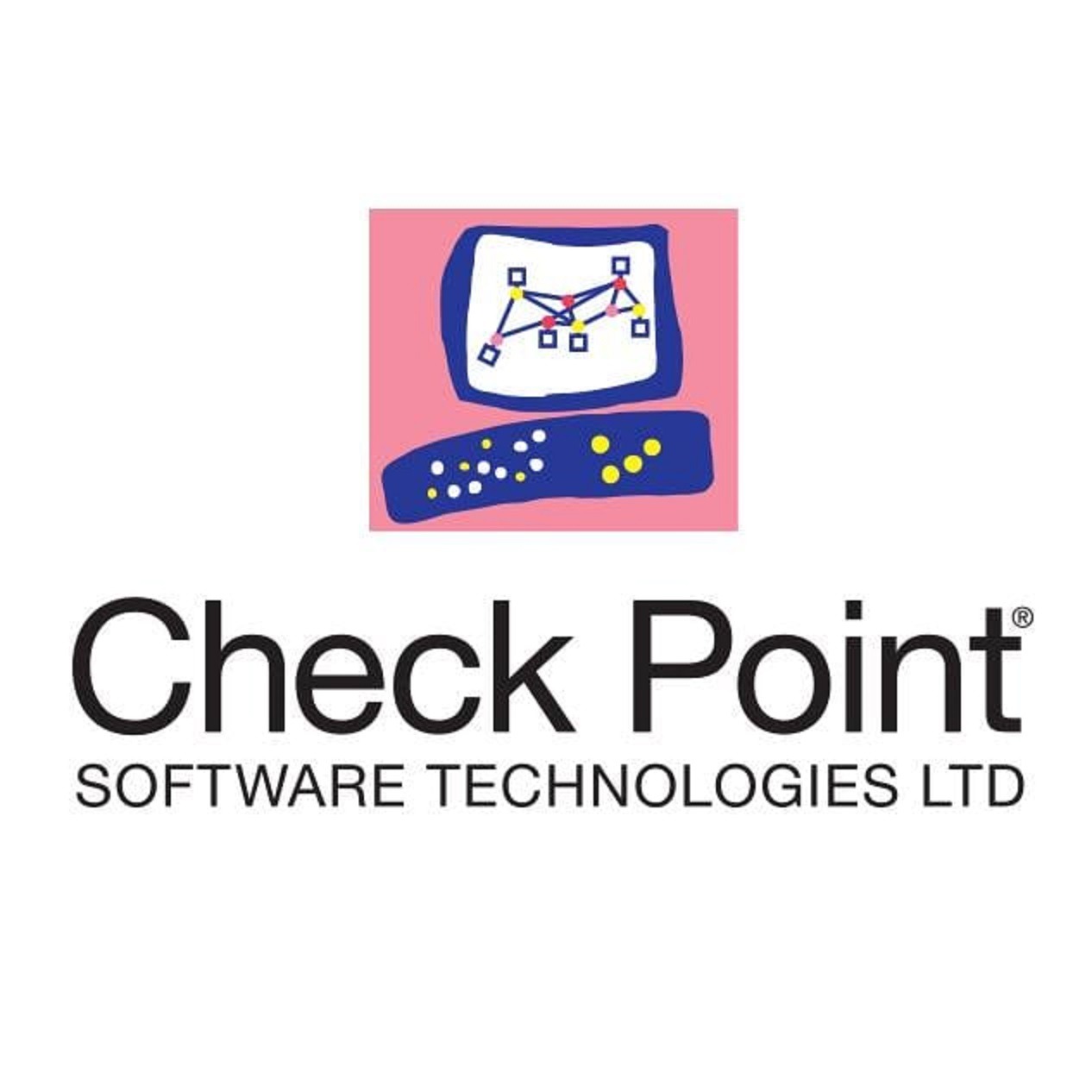 What are the highest paying jobs at Checkpoint Software?

As of 2019, the company has approximately 5,000 employees worldwide. Headquartered in Tel Aviv, Israel and San Carlos, California, the company has development centers in Israel and Belarus and previously held in United States, Sweden following acquisitions of companies who owned these centers. The company has offices in over 70 locations worldwide including main offices in North America, 10 in the United States, 4 in Canada as well as in Europe and in Asia Pacific .

Checkpoint Software Job Search in US and Canada

Checkpoint Software•Ottawa, ON K1A 0A5