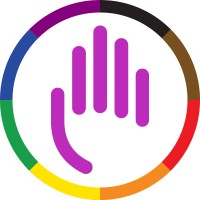 What are the highest paying jobs at BristolMyers Squibb?

Bristol Myers Squibb is an American multinational pharmaceutical company, headquartered in New York City. BMS is one of the world's largest pharmaceutical companies, and is consistently ranked on the Fortune 500 list of the largest U.S. corporations. As of September 2020, it had total revenue of $39.3 billion.

BristolMyers Squibb Job Search in US and Canada

Do personality tests make it harder to hire the right person?
Sara London
19 examples of STAR interview questions (plus how to answer them using STAR method)
Jennifer Fabiano
Is this the worst job interview question? The internet seems to think so.
CW Headley
Ladders / Company / BristolMyers Squibb