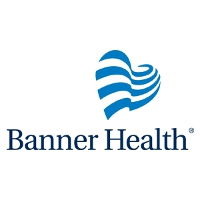 What are the highest paying jobs at Banner Health?

Banner Health has partnered with the University of Texas MD Anderson Cancer Center, one of the original three comprehensive cancer centers in the United States established by the National Cancer Act of 1971, and has built a $90 million cancer center in Gilbert, Arizona.

Banner Health Job Search in US and Canada