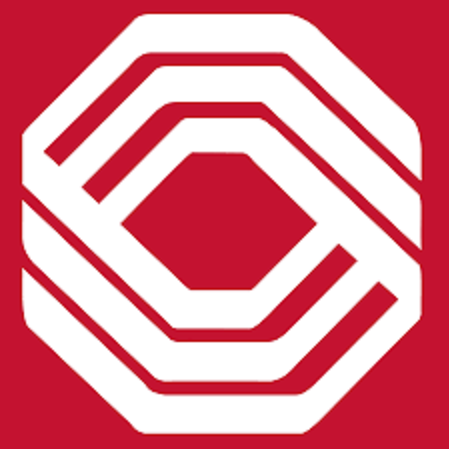 What are the highest paying jobs at Bank of Oklahoma?

BOK Financial Corporation is a bank holding company headquartered in the BOK Tower in Tulsa, Oklahoma. The company is more than 50% owned by George Kaiser, who acquired the bank in 1991 from the FDIC. It is the largest bank in Oklahoma, with 14% of the total deposits in the state. Known for its energy roots, as of December 31, 2020, 15% of its loan portfolio was to borrowers in the petroleum industry.

Top Experts at Bank of Oklahoma

High-Paying Jobs at Bank of Oklahoma

Bank of Oklahoma Job Search in US and Canada

Top Jobs at Bank of Oklahoma by City

Everything you need to know about becoming a dermatologist
Ashley Jones
These US cities will pay up to $20,000 for you to relocate—but there’s always a catch
Benjamin Lorber
A guide to using social media to your advantage when job hunting
Sarah Dillon
Ladders / Company / Bank of Oklahoma