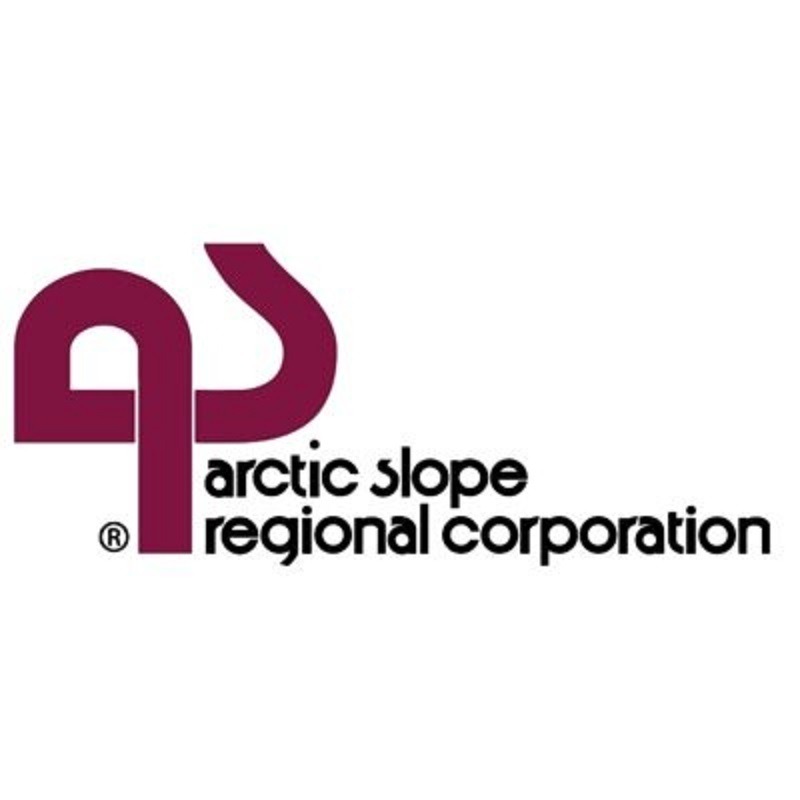 What are the highest paying jobs at ASRC?

ASRC Aerospace at one time had about 100 projects at NASA Kennedy Space Center. These projects included studies on lightning strikes and how the associated magnetism could affect launch operations for the shuttle fleet. The company also has designed lightning arresters to protect the Ares rocket, which was planned to replace the Space Shuttle prior to the Obama administration's decision to cancel the Constellation Program

. The company also has completed the analysis and design of a concept for an electrostatic shield to protect a lunar base.

ASRC Aerospace is the prime contractor for the University-Affiliated Spaceport Technology Development Contract to design ground support equipment and develop new technologies. The company has been engaged in designing the new mobile launcher and modifying the launch pads. ASRC has also been involved in other scientific research. The USTDC contract expired on October 31, 2010 and future contracts at Kennedy Space Center remain uncertain, given the agency's direction to abandon the Constellation program as well as the scheduled end of the Space Shuttle Program. ASRC Aerospace has laid-off approximately 20% of its workforce in 2010 on the USTDC contract, including subcontractors.

ASRC Job Search in US and Canada

Top Jobs at ASRC by City

6 jobs that prepare you for side hustle success
Kyle Young
This is what work will look like in 2030, and it isn’t pretty
Kyle Schnitzer
The 7 highest-paying entry-level jobs
Hailey Hudson
Ladders / Company / ASRC