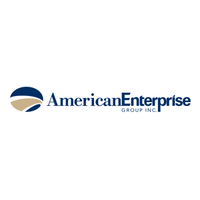 What are the highest paying jobs at American Enterprise Group?

The American Enterprise Institute for Public Policy Research, known simply as the American Enterprise Institute, is a Washington, D.C.–based think tank that researches government, politics, economics, and social welfare. AEI is an independent nonprofit organization supported primarily by grants and contributions from foundations, corporations, and individuals. Founded in 1938, AEI is commonly associated with conservatism and neoconservatism, although it is officially non-partisan in that it does not support a political party.

AEI is governed by a 28-member Board of Trustees, composed of executives and former executives from various corporations. Approximately 185 authors are associated with AEI. Arthur C. Brooks served as president of AEI from January 2009 through July 1, 2019. He was succeeded by Robert Doar.