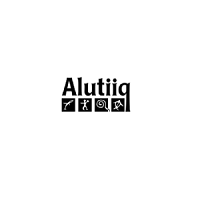 What are the highest paying jobs at Alutiiq?

The Alutiiq people, also called by their ancestral name Sugpiaq, as well as Pacific Eskimo or Pacific Yupik, are a southern coastal people of Alaska Natives.

Their traditional homelands include Prince William Sound and outer Kenai Peninsula, the Kodiak Archipelago and the Alaska Peninsula. In the early 1800s there were more than 60 Alutiiq villages in the Kodiak archipelago, with an estimated population of 13,000 people. Today more than 4,000 Alutiiq people live in Alaska.

Alutiiq Job Search in US and Canada

Top Jobs at Alutiiq by City