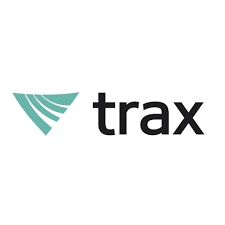 What are the highest paying jobs at Trax Technologies?

Trax is a technology company headquartered in Singapore, with offices throughout the Asia-Pacific, Europe, the Middle East, North America, and South America. Founded in 2010 by Joel Bar-El and Dror Feldheim, Trax has more than 150 customers in the retail and FMCG industries, including beverage company Coca-Cola and brewer Anheuser-Busch InBev. Customers use the company’s computer vision technology to collect, measure, and analyze what’s happening on physical store shelves. Trax’s services are available in 45 markets.

These are the 15 highest-paying psychology jobs
Hailey Hudson
6 jobs that prepare you for side hustle success
Kyle Young
This is what work will look like in 2030, and it isn’t pretty
Kyle Schnitzer
Ladders / Company / Trax Technologies